WHY DO WE NEED THE TRUTH?

“My feeling is this about the story of Nazism, Hitler and the Third Reich:  Until we actually face the truth about it all, we can never seriously correct the problems of the current day, nor can we ever fight Zionism, the New World Order and all of it’s manifestations until we recognize the truth about World War II.”

Why do we need the truth about World War II?  Most of us, who grew up in the “winning” countries of WWII (America, Britain, etc.), were told that World War II was the “Good War”, or the “The Great Crusade Against Evil”.  We were also exposed to endless 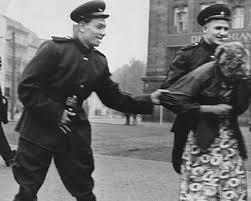 episodes of the History Channel and dozens of war movies from Hollywood, all with the same message:  The Allies were courageously good while the Axis were inherently evil.  But is this really what happened, or just an example of, “The victors write the history books”?  I have found that the mainstream message about World War II is based not in truth, but in blatant misinformation, falsehood and outright lies.  The allies it seems, were ALL-LIES. 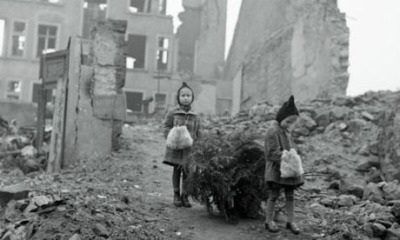 Now it is true, that every country that goes to war seems to produce a certain amount of propaganda to mobilize the home population and rally them to fight.  World War II was no different, but what is strange is that it is still going on after 70+ years, as if the war never ended in 1945, why?  This is the question I asked myself one cold morning in February 2014.  What I found out amazed me and angered me.  It is my goal with this website to not only expose the lies about World War II, but to also answer this question.  It is also my hope that those who have suffered horribly during this conflict have a voice and are remembered, and never forgotten. This website is dedicated to all those who suffered and died on both sides in the most destructive event this world has ever seen.
Some of the amazing truths you will learn: 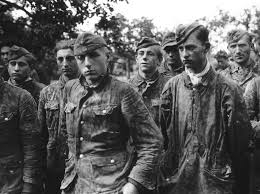 For a great introduction, read: Triumph of the Truth by DaveonatorDownload

8 thoughts on “About WW2Truth”

SICK OF THE BS!